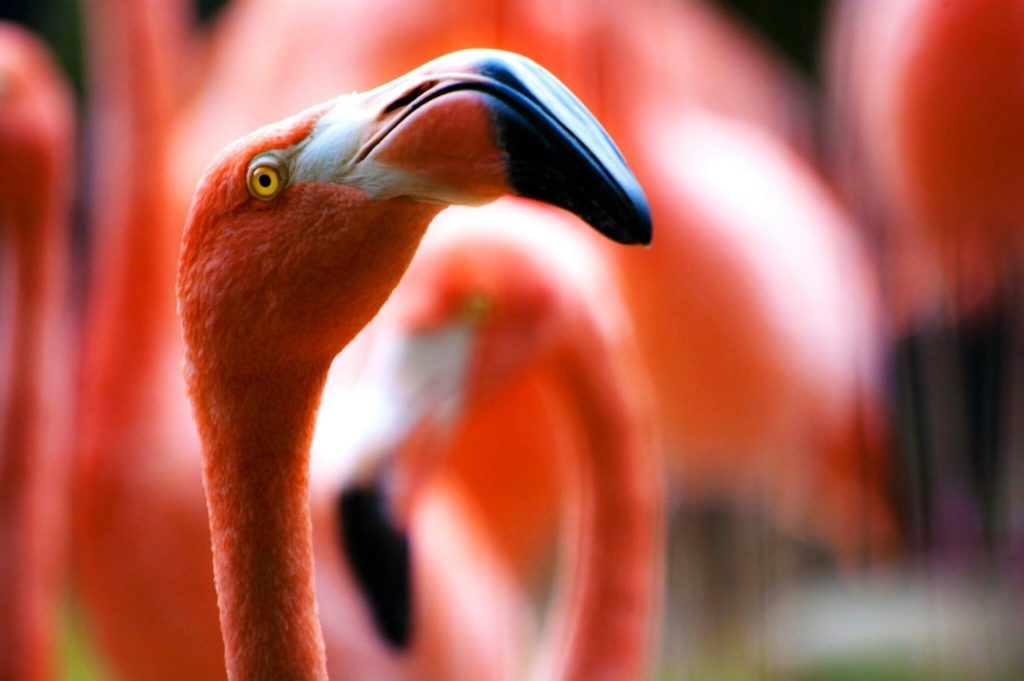 Local and regional newspapers’ framing of flamingo conservation efforts on France’s southern coast has changed over the years, write Lisa Ernoul, of Aix-Marseille University, and Angela Wardell-Johnson, of Curtin University. The authors analysed 108 articles from five newspapers regarding flamingos in the Camargue region, published between 2008 and 2014.

The authors identified clear differences between the years, partially due to natural and human events such as unexpectedly cold weather and local workers’ strikes. The authors also noted a long-term frame shift, in which the flamingos’ well-being was elevated from a local to regional and even national issue.

The article “Representing the Greater Flamingo in Southern France” was published by the journal Ocean & Coastal Management. It is available online (free abstract).