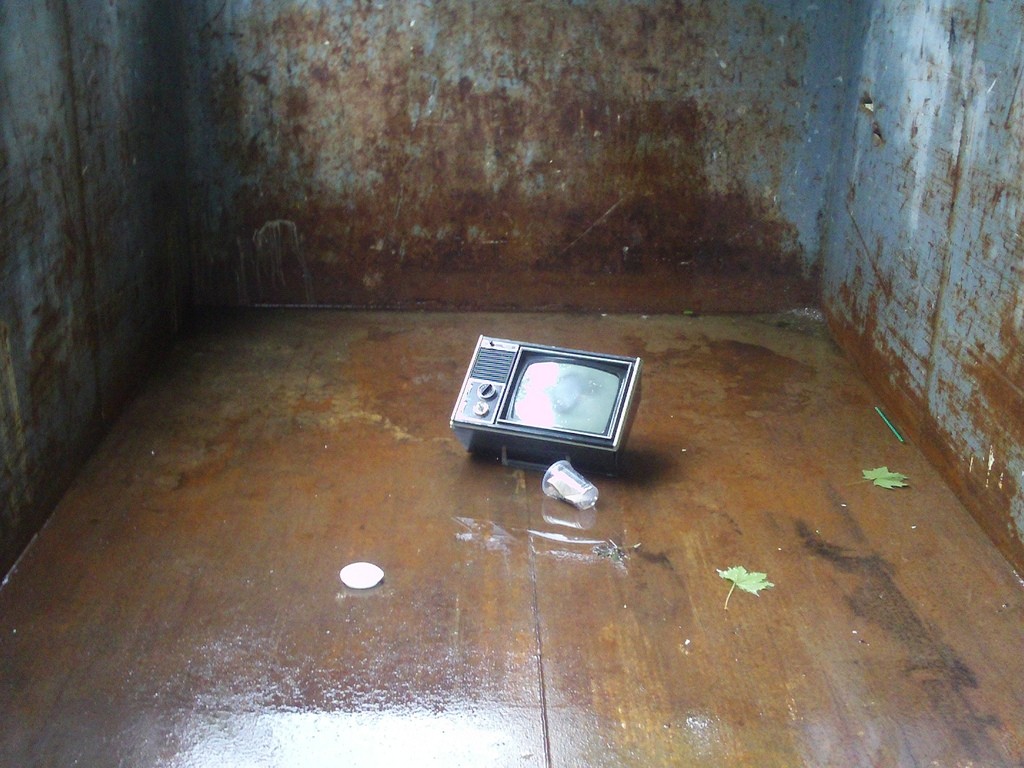 China’s attempt to exert soft power through a global English language news channel, CCTV News, is in vain, writes John Jirik, a Turkey-based independent researcher. Jirik worked for the channel run by the national China Central Television (CCTV) for a total of five years. He observed the channel’s operations with his employer’s consent.

According to Jirik, CCTV News was modelled as a competitor to CNN and BBC after the ascent of Al Jazeera. The new channel was meant to put a distinctly Chinese spin on world news, thus paving the way for more China-friendly policies. In practice this meant the suppression of certain topics and angles, such as any positive news on Dalai Lama or Japan.

Despite its vast resources, CCTV News’s effectiveness is questionable, the author argues. Actual audience numbers are kept secret, but are estimated low. Even among its viewers CCTV News’s influence remains debatable. For soft power to work its vessel should not be recognizable as propaganda, Jirik points out.

In order for CCTV News to better serve the interests of the Chinese state, it should be less vehement to do so. A more neutral and independent outlook would make the channel’s message more credible. In short, to succeed CCTV News should become more like its competitors – rather than try to distinguish itself from them, Jirik argues.

The article “CCTV News and Soft Power” was published by the International Journal of Communication. It is freely available online (open access).