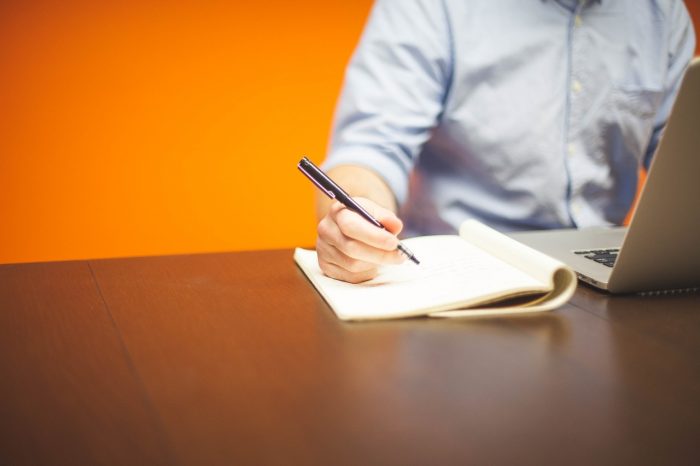 Are journalists able to live the values their newsrooms have officially enshrined? Hans K. Meyer and Christy Zempter, both of Ohio University, ask and answer the question through a case study on the American C-SPAN. They observed the daily work at the infamously “boring” and formal cable television channel, and interviewed its staffers.

C-SPAN is a cable channel dedicated to disseminating unbiased political information. Among other things, it broadcasts live sessions of the American congress. One of the key tenets of the news organization has always been impartiality – it offers no comment, no analysis and no favor to any political alignment. How can such a colourless news organisation maintain its values on social media?

According to Meyer and Zempter, C-SPAN has been able to maintain its strictly-business tone with little conflict. C-SPAN does have a separate social media manual, but the staff appeared to have little recollection of its contents – instead they appear to follow their intuition and the values they have been socialized to. Much of this can be attributed to consistent implementation: C-SPAN’s values have remained the same since it was founded, and work at the channel never required slipping from them.

Some staffers admitted they sometimes feel the impulse to capture a wider audience with a catchier social media approach. The feeling usually passes fast, the authors note, as C-SPAN and its employees consider the channel as public service rather than a product to sell. The organization has built itself a reputation that draws in employees committed to that mission – those who disagree with C-SPAN’s dispassionate approach “tend to leave on their own”.

The case of C-SPAN demonstrates how journalists’ “lived values” and their organization’s “espoused values” can coincide. This, however, requires strong consistency: both journalists and their audience should know exactly what is expected of the organization – both online and off. For this, the example of managers and senior staff is especially important, Meyer and Zempter point out.

The article “Staying true to the mission” was published by the journal Journalism. It is available online on the publisher’s website (abstract free).