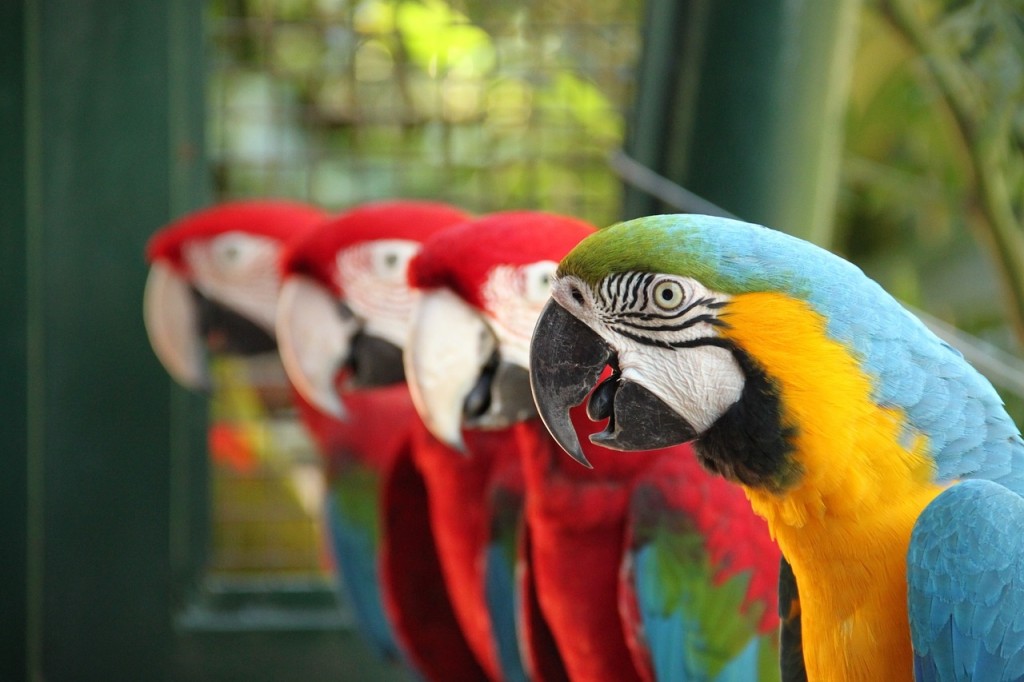 Metaphors used in the British Journalism Review about journalism, by journalists, tend to be negative, write Martin Conboy and Minyao Tang, both of University of Sheffield. They investigated 16 BJR issues, published since the Leveson inquiry of 2012, and analysed the themes and nature of the 834 journalism-related metaphors found in those issues.

The four most common metaphor themes were “military” (12.47 per cent), “bestial” (11.27 per cent), “hack” (9.47 per cent), and “corporeal” (8.51 per cent). Military metaphors often described journalists as “soldiers” and journalism as a field of conflict and war. The hack theme, then, harks back to old imagery of the morally questionable anti-hero of a journalist.

The bestial metaphors are, too, usually negative: they refer to primitive, unthinking actions like “parroting of official truths”. Of the most common metaphors, the corporeal ones seem to be the most neutral. For example, they merely describe journalism as a living thing that is “dying”.

The article Core Blighty? How Journalists Define Themselves Through Metaphor was published by the journal Journalism Studies. It is available online (abstract free).