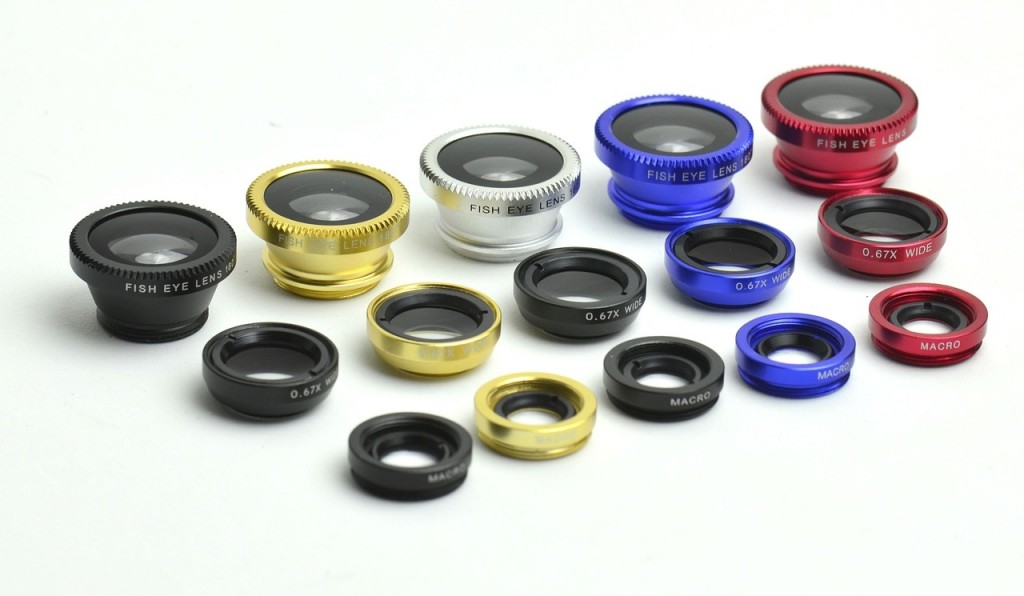 Both the French France 24 and the German Deutsche Welle depicted the Nigeria-based terrorist group Boko Haram in accordance with the countries’ foreign policies, write Eva Połońska-Kimunguyi, of Monash University, and Marie Gillespie, of Open University, UK.

The authors conducted a critical discourse analysis on the Boko Haram related output of the two channels from during April and May 2014. They found distinct differences in how the issue was dealt with. France 24 depicted the situation mostly in military terms, focusing on individual attacks and other events, while Deutsche Welle provided a wider spectrum of content, including in-depth analysis and opinion.

Both channels presented the issue as surmountable only by international help and in other words beyond the reach of the Nigerian government. This all reflects the countries’ long-standing foreign policies toward Africa: military-oriented in France’s case, humanitarian in Germany’s – and patronizing in both.

The article “European international broadcasting and Islamist terrorism in Africa” was published by the journal International Communication Gazette. It is available online (abstract free).