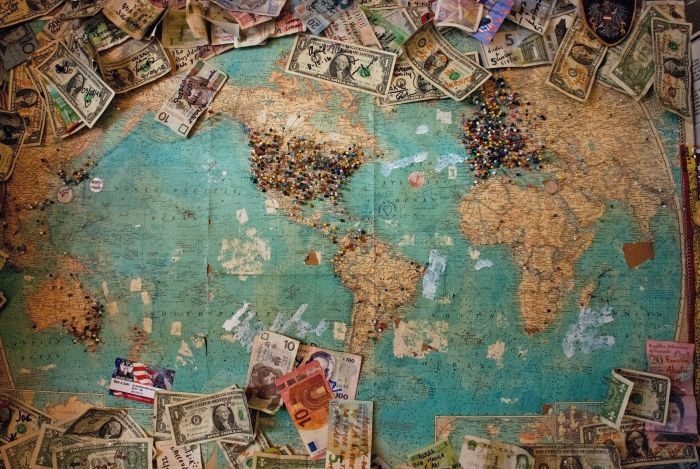 Many factors influence the volume of foreign news reported in different countries. The new study by Miki Tanikawa of Akita International University, Japan, takes a macro-level look at the issue. Tanikawa studied countries’ size and strengths as determinants of foreign news volume. The researcher used secondary data from two recent international studies on television news as the primary source for the study.

The article introduces a model for analyzing the flow of international news, considering both 1) how “interesting” the countries are to international audiences and 2) how “interested” the news audiences are different countries. It seeks to suggest a new set of explanatory variables rather than to produce definitive empirical evidence on the state of things.

Based on the data analyses, largeness of a country likely leads to weaker interest in world affairs by a country’s citizens, the researcher notes. When comparing two countries by their size, the smaller country did more reporting about the larger one than vice versa.

Overall, the size and strenght of a nation were found to be inversely related to the amount of foreign news reporting that the national media produced.

The article “Do Large Countries Hunger for Less Information?” was published in Journalism Studies and is available online (free abstract).