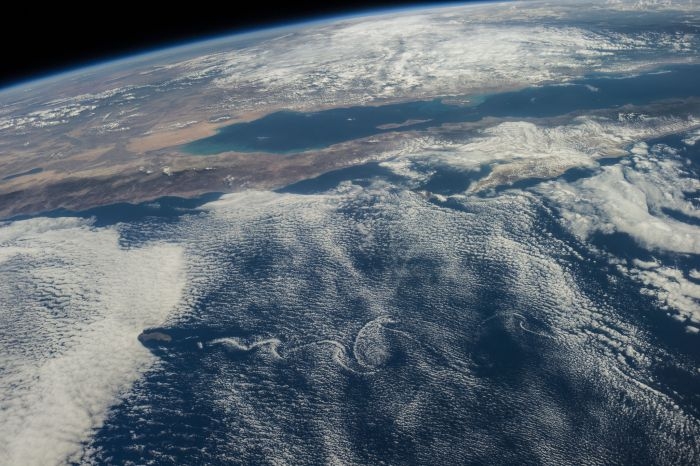 Three transnational news agencies have dominated the wholesales of news. As media ecosystems are changing, so is the role of the agencies. Ali Rafeeq and Shujun Jiang of the United Arab Emirates University, examine the influence of Associated Press (AP), Reuters, and Agence France-Presse (AFP), titled the ‘Big Three’, on three online newspapers.

The news outlets studied were from United Arab Emirates (TheNational.ae), Malaysia (Nst.com.my), and New Zealand (Nzherald.co.nz). The researchers collected 900 news items in 2016. They also wanted to see how news frames and geographic proximity affected the use of different news sources.

The reliance on the ‘Big Three’ news agencies for international coverage is diminishing, the results indicate. The use of the three news agencies differ across the outlets. The Malaysian Nst.com.my used agency content in significantly higher proportions compared to the other two. For regional news, news outlets relied more on their own staff.

The news agencies cover news more episodically compared to elite news sources (such as The New York Times). A higher proportion of news from elite sources was covered in thematic frames.

“Editors are able to make news selection choices from a myriad of sources to set their own agendas, rather than being limited to editorial direction of the Big Three news agencies”, the authors conclude. The digital era, easier access to alternative sources and other political and cultural factors are contributing to the shift.

The article “From the Big Three to elite news sources” was published in The Journal of International Communication and is available on the publisher’s website (abstract free).