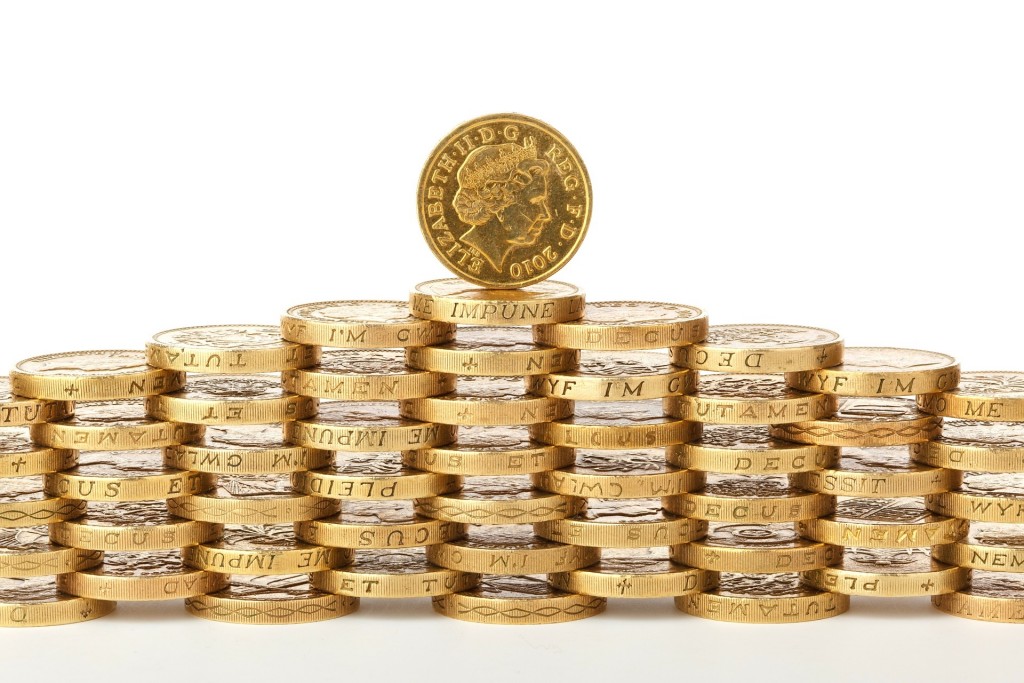 The United Kingdom’s public service broadcaster BBC skewed public discussion on the country’s financial deficit, writes Mike Berry, of Cardiff University. The author analyzed how the deficit was covered in BBC’s News at Ten program during the first half of 2009.

According to Berry, News at Ten mostly relied on pro-austerity sources in its reporting, with Conservative politicians appearing most frequently. The size and consequences of the UK’s national debt were exaggerated, and potential counterarguments to the deficit’s supposed severity and proposed spending cuts were absent from the issue’s coverage, Berry writes.

The BBC take on the issue was eventually translated into public sentiment: most British citizens, when polled, were in support of austerity measures. This support is “likely to have been heavily influenced by press and broadcast reporting”, Berry concludes.

The article No alternative to austerity was published by the journal Media, Culture & Society. It is available online (abstract free).