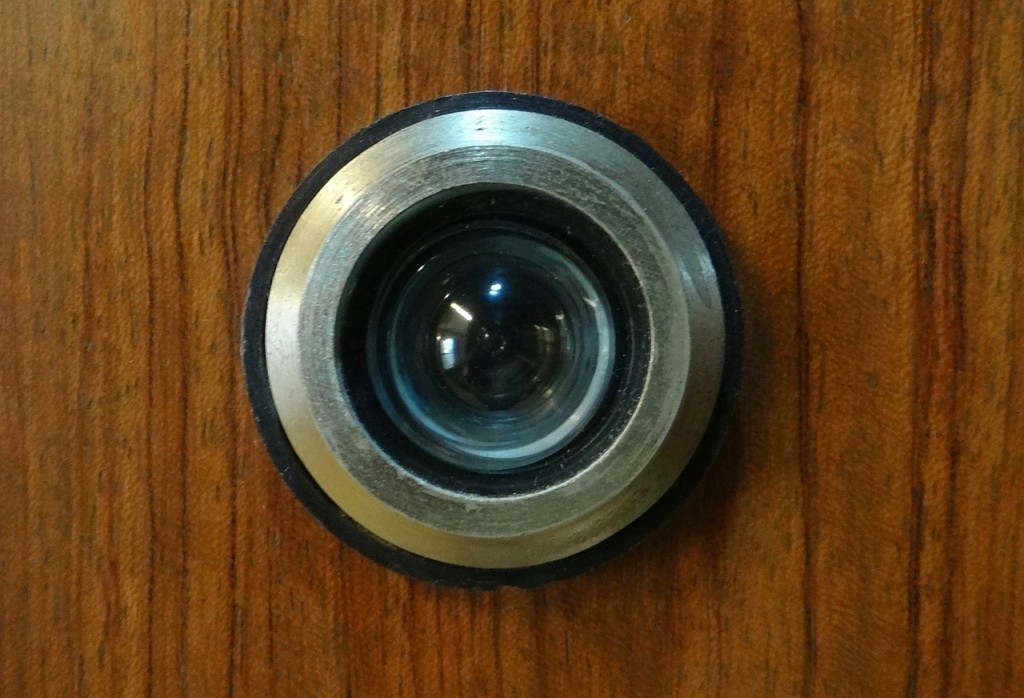 The British Broadcasting Corporation (BBC) continues to treat objectivity as a balance between the largest political parties, write Karin Wahl-Jorgensen, Mike Berry, Iñaki Garcia-Blanco, and Jonathan Cable, all of Cardiff University, with Lucy Bennett, an independent researcher (names not in original order).

The authors analysed 500 BBC news stories published over two month-long periods in 2007 and 2012. Roughly half of the stories were published in television and radio, and half online. The authors focused on the stories’ sources, of which they identified a total of 2 165. The research was limited to stories on three topics: immigration, religion, and the EU.

The article “Rethinking balance and impartiality in journalism?” was published in the journal Journalism. It is available online (abstract free).