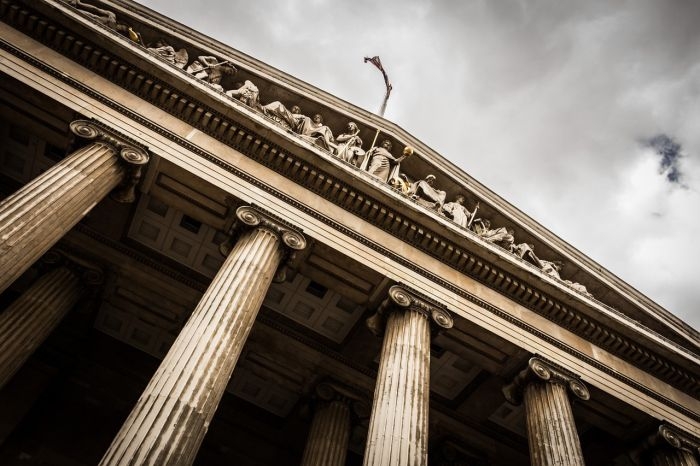 Banks, and to a lesser extent automobiles and components industry, enjoy a slightly privileged status in economic news, write Jeroen G. F. Jonkman, Damian Trilling, Piet Verhoeven and Rens Vliegenthart, all of University of Amsterdam. The authors analysed the contents of the Dutch newspaper NRC Handelsblad‘s economy section from 2007 to 2013.

First, the authors algorithmically compiled a list of 100 companies most prominent in Handelsblad‘s coverage during the period. Then they used that list to isolate the over 14 000 economic news pieces that featured those companies. The resulting sample was then analysed for changes in agenda diversity and industry prominence.

Banks was the most prominent company category throughout the period under investigation, even if the fever pitch of banking crisis is controlled for (between July 2007 and November 2009). The authors call these periods of intense focus on particular topics “agenda punctuations”.

The authors also noticed that banks are affected by these agenda punctuations more than any other company type. Media attention is a zero-sum game, and increased attention to one industry decreases the overall agenda diversity, the authors explain. In other words, the banking industry is better at stealing the limelight of economic news than other industries.

The authors point out that the apparent prioritization of banks is only “limited in scope”. The results, however, point to a structural, consistent tendency to emphasize banks in economic news – at least by NRC Handelsblad.

The article “More or less diverse” was published by the journal Journalism. It is freely available online (open access).