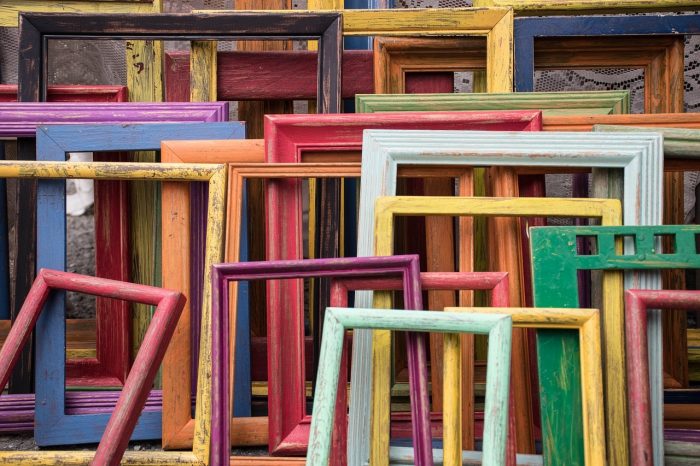 The way Austrian quality press framed the European refugee crisis was mostly the same as the tabloid papers’ framing, Esther Greussing and Hajo G. Boomgaarden, both of University of Vienna, write. The authors algorithmically analysed over 10 000 news articles from three Austrian quality newspapers and three tabloid papers, published over a period of 13 months.

Greussing and Boomgaarden used certain word clusters to identify key frames, such as securitization or criminality. They then measured the occurrence, and change thereof, of the frames. One of the authors’ key findings is that the papers’ frame variety expanded briefly, but the framing then contracted back into a handful of angles.

Furthermore, the most prominent frames were “established, stereotyped narratives of security threat, economisation, and […] victimisation”, the authors conclude. Interestingly, hardly any appreciable differences were found between tabloid and quality newspapers; only the “criminality” frame was found to be more common on the tabloid newspapers.

The article “Shifting the refugee narrative?” was published by the Journal of Ethnic and Migration Studies. It is available online (abstract free).