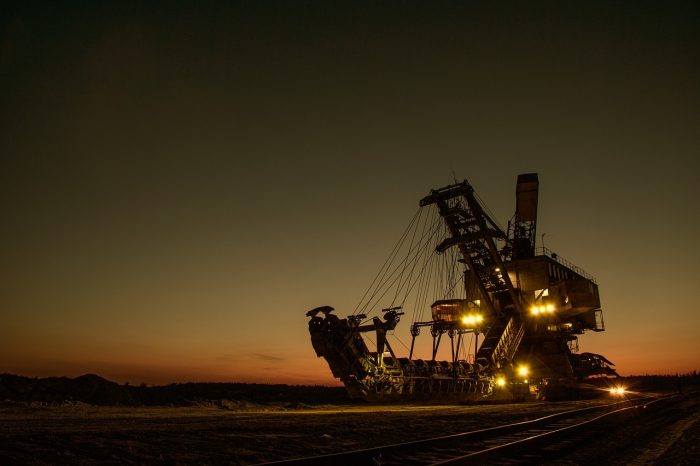 The discourse surrounding the protection of the Great Barrier Reef has become increasingly business-oriented in Australian newspapers, Kerrie Foxwell-Norton, of Griffith University, and Claire Konkes, of University of Tasmania, write. The authors compared the topic’s coverage in four newspapers in 1981 and 2012.

Foxwell-Norton and Konkes’ sample focused on two important events of mediatized environmental conflict. The Great Barrier Reef was listed by UNESCO as a World Heritage site in 1981, and in 2012 the Reef was about to be listed as a “World Heritage in Danger”. The authors collected all related articles (n=125) from during two weeks in each year. The sample was gathered from one national, one regional, and two local newspapers.

The total number of articles increased in three out of four papers, but this increase was mostly industry-oriented: environmental protection groups and scientists remained marginal as sources. Political sources were dominant in all papers and in both years, while indigenous people were not heard once throughout the sample.

Further analysis suggests the discourse around the Reef has gone through a significant shift between 1981 and 2012, the authors suggest. There used to be a strong consensus in the papers’ coverage in favour of protecting the Reef, but by 2012 it had come under reconsideration. The more recent coverage implies the need to scale back environmental protection in order to accommodate mining and fishing industries. This shift suggests that “the mediatization of environmental protection policy still fails to balance the needs of humanity with the needs of nature”, the authors conclude.

The article “News media, policy and the politics of protection” was published by the International Communication Gazette. It is available online on the publisher’s website (abstract free).