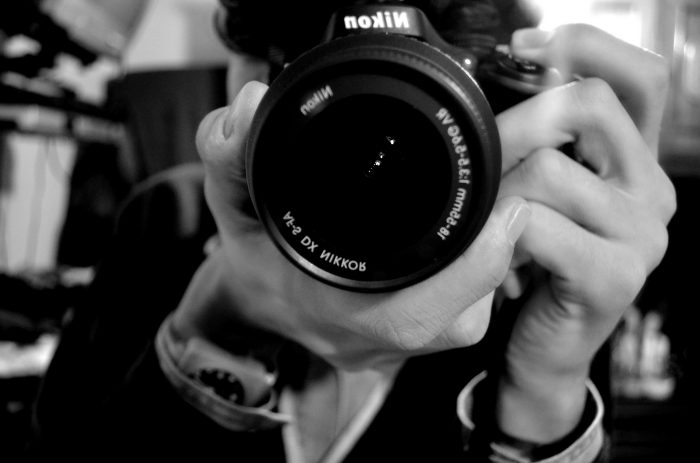 The interviews revealed that PTSD and trauma-related symptoms were rather common. Emotional consequences assumed greater importance in the photographers’ memories than the physical hazards.

Not only the suffering and death caused anxiety and depression but also other matters. Changes in the photographers’ workplace and their profession have also affected the psychological and physical stress, the authors write.

The study claims that many media organisations refused to assign their staff photographers to dangerous regions either due to safety or budgetary reasons. Freelance photographers took the biggest risks, usually without financial assistance, support, hazard training, and insurance.

The article “Perilous: Australian news photographers and trauma” was published by Journalism Studies. It can be found here.