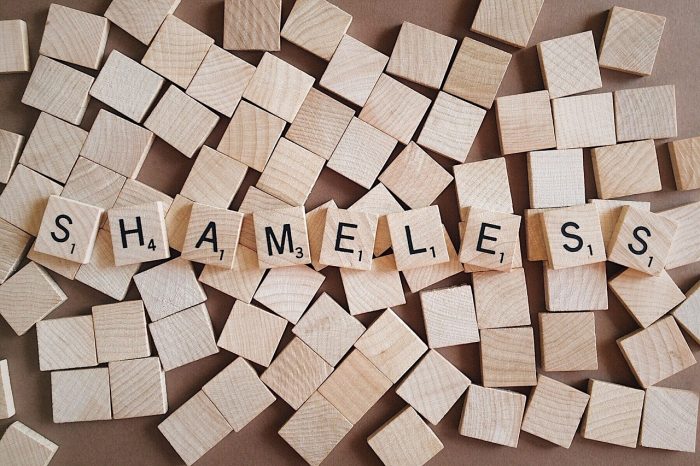 Dividing a news story about a political scandal into several pieces will have a stronger effect than presenting all information at once, Christian von Sikorski and Johannes Knoll, both of University of Vienna, write. The authors came to the conclusion after conducting an experiment with 171 university students.

The more articles the participants read, the more their attitudes towards the fictitious politician changed (for the worse). Von Sikorski and Knoll discovered two mechanisms through which serialization affected the participants’ attitudes.

The authors measured the time participants spent on reading the information, and noticed that dividing it up increases reading time. When asked, participants who spent more time with the articles also assessed the story to be more important – both to journalists and the general public. Von Sikorski and Knoll also noticed that serialization increases this perception of importance even when reading speed is not affected.

The more important the participants found the scandalous story, the more they reported thinking about it – and the more they thought about the corrupt politician, the more negative their views became of him.

The results show that serializing a story will inflate its perceived importance and encourage the readers’ cognitive elaboration. In the case of political scandals, this elaboration will bolster the story’s negative effect. Journalists should be aware of this mechanism, as it might make news outlets appear unduly hostile towards a politician, even if the serialization is based on practical considerations, von Sikorski and Knoll warn.

The article “All at Once or Bit by Bit?” was published by the International Journal of Communication. It is freely available on the publisher’s website (open access).