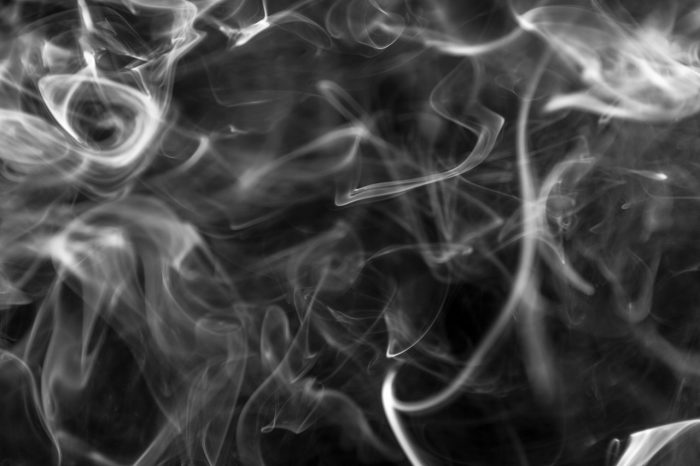 The position of “engagement editor” has become increasingly common in, and important to newsrooms – yet their task is inherently conflicted, Raul Ferrer-Conill, of Karlstad University, and Edson C. Tandoc Jr., of Nanyang Technological University, write. The authors interviewed 15 engagement editors and others with similar duties from around the world.

When asked to to define their task, the interviewees were at a loss of words. “Audience engagement” is a vague concept, which the interviewees often connected to lofty ideals – for example forging intimate and reciprocal relationships with the audience.

The actual work routines of the interviewees are in conflict with their conceptualizations, Ferrer-Conill and Tandoc Jr. noticed. Engagement is measured with constrained metrics, and despite advances in technology, they can only paint an imperfect portrait of what the newsrooms are interested in.

The engagement editors’ role is becoming much more central than what statistical analysts and social media editors used to be, the authors note. This new breed of editors routinely interacts with and advises the editorial staff, thus contributing to the daily decisions made by the newsroom.

In light of the metrics’ limitations, this central role may be an issue, Ferrer-Conill and Tandoc Jr. warn. “A metric-based understanding of engagement can make news organizations prioritize content that increases what their metrics measure instead of less popular but potentially more important outputs”, they conclude.

The article “Making sense of the audience in the newsroom” was published by the journal Digital Journalism. It is available online on the publisher’s website (abstract free).