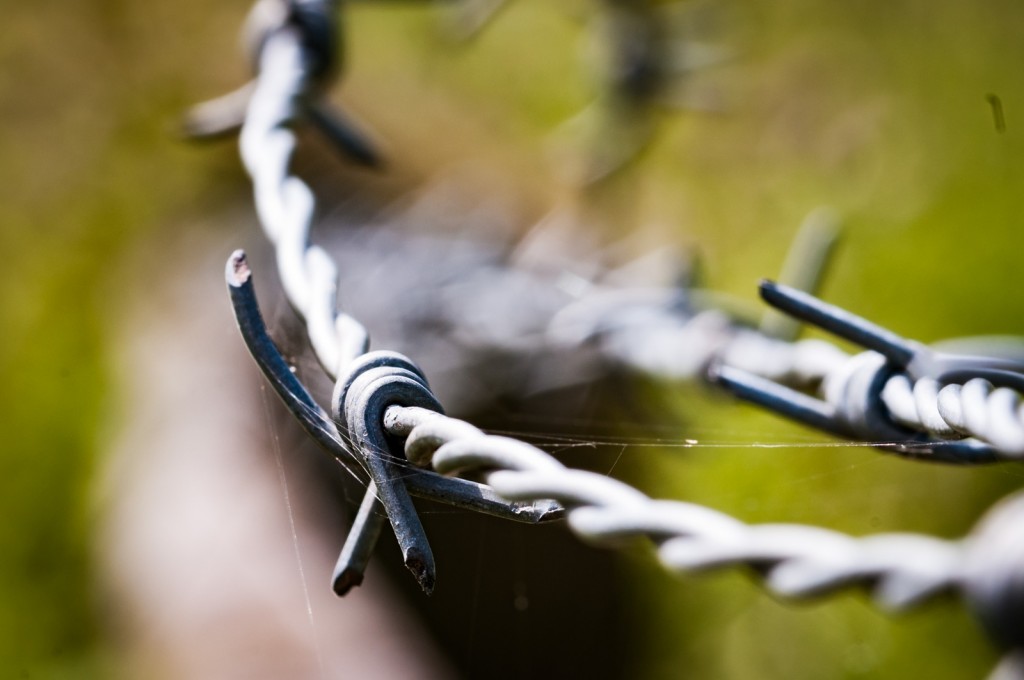 Conflict framing is an important mechanism of political news reporting but it has remained unclear what role journalists play in this process. A new study by Guus Bartholomé, Sophie Lecheler, and Claes de Vreese of University of Amsterdam focuses on the extent to which journalists contribute to the emergence of conflict frames.

The writers claim that journalists do take an active stance in conflict frame building and contribute by using exaggerating language, by orchestrating, and by amplifying possible consequences of political conflict. Media routines were also found to facilitate this active role in conflict framing.

The study is published as an online-first version in The International Journal of Press/Politics. The abstract is available here.