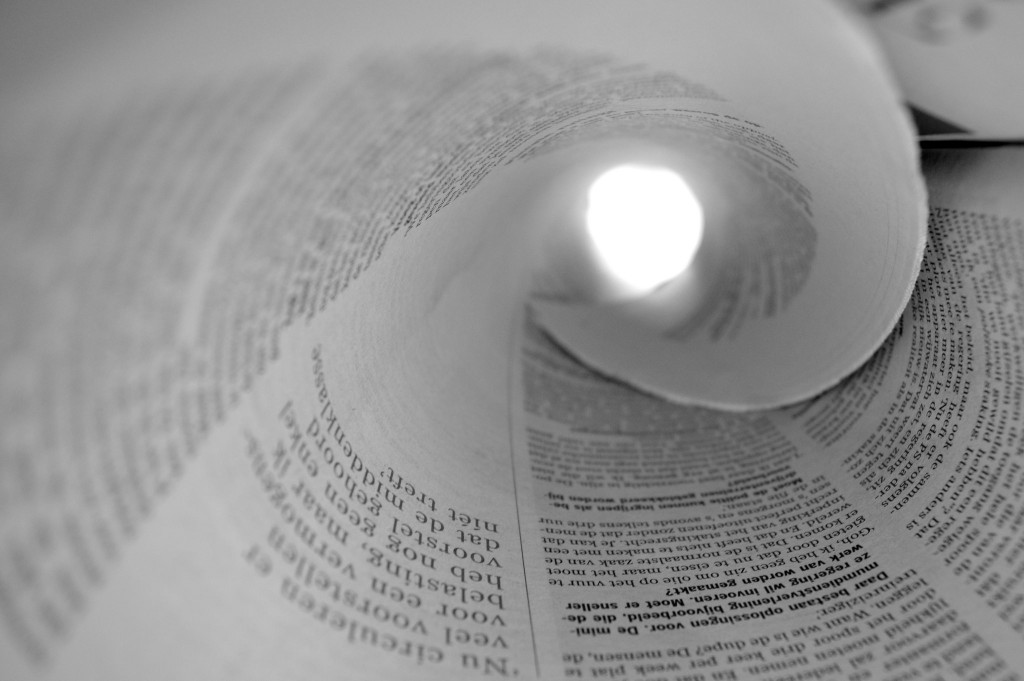 When algorithms enter professional news production, ethical challenges arise on various levels, write Konstantin Nicholas Dörr and Katharina Hollnbuchner. Focus of their article is on algorithmic journalism and aims to provide a framework to identify and discuss those ethical issues

Journalist is not the major moral agent anymore as other actors, such as algorithms, are involved in news production. Instead importance of media organizations and the media system as moral agents is rising.

Algorithmic journalism could also solve some of the ethical challenges of the conventional media system. It frees up journalists for in-depth analysis and reporting by freeing them from daily routine work. Thus algorithms might be able to reduce economic pressure and the dictate of quantity.

Article Ethical Challenges of Algorithmic Journalism is published by Digital Journalism and it can be found here.