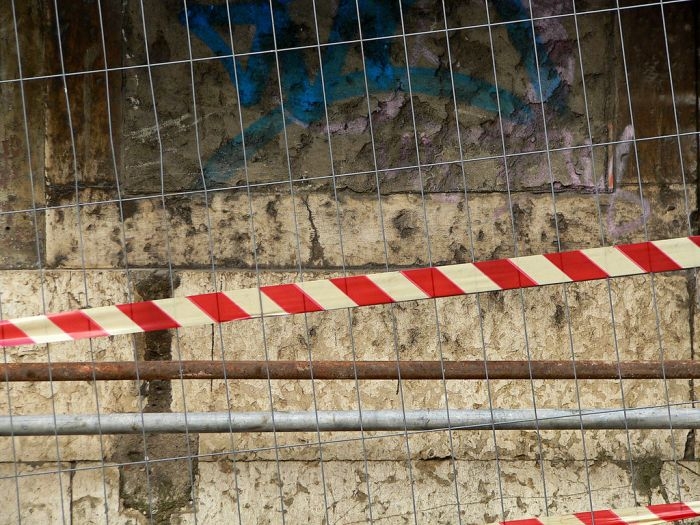 Afghan journalism is “captured”, or forced to work for non-journalistic interests, by a number of methods and actors, write Jeannine E. Relly and Margaret Zanger, both of University of Arizona. The authors base their conclusions on the interviews of 30 Afghan journalists in Kabul.

Most notably, Afghan journalists face violence and threats thereof from nearly all directions: criminal organisations, politicians and political parties, insurgents, terrorists, the police, and the Afghan army all present a threat to journalists.

Financial troubles are also an issue. As much of the foreign aid for media development has waned, news organisations have become ever more dependent on their remaining sources of revenue. Even when a foreign benefactor does bankroll a news organisation, journalists are expected to be mindful of their financier’s wishes – regardless of whether the money comes from the USA or Iran.