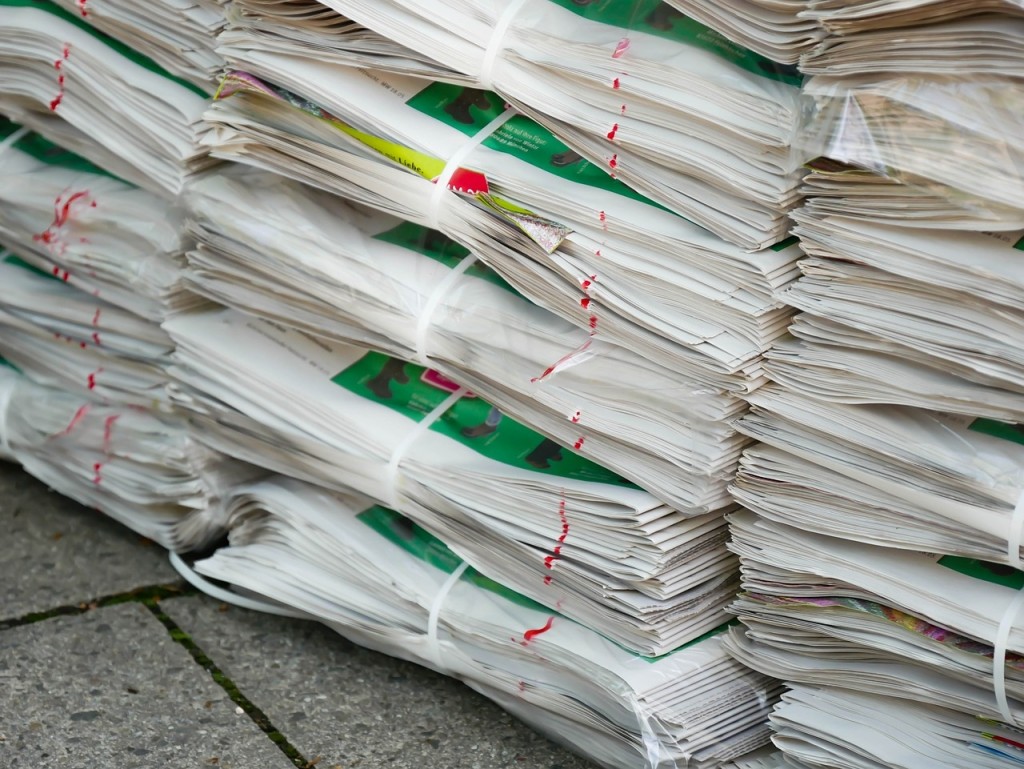 Anti-fracking advocacy groups were most capable of getting their messages through to the British press, write Jordan Neil, Tiffany Schweickart, Tianduo Zhang and Spiro Kiousis, all four of University of Florida, Josephine Lukito, of University of Wisconsin, Ji Young Kim, of University of Hawaii, and Guy Golan, of Syracuse University (names not in original order).

The authors analysed 514 news stories published in four UK newspapers and 840 “information subsidies” such as press releases and public speeches. All analysed items dealt with “fracking”, a controversial method of extracting gaseous fossil fuels from the ground. The items were collected during two years, from 2012 to 2014, during which public opinion in the UK turned against fracking.

Different stakeholder groups (advocacy groups, the industry and the government) all had short term influence over the press’ agenda. Only anti-fracking advocacy groups, however, had mid-term or long term effects, the authors found.

The article “The Dash for Gas” was published by the journal Journalism Studies. It is available online (abstract free).