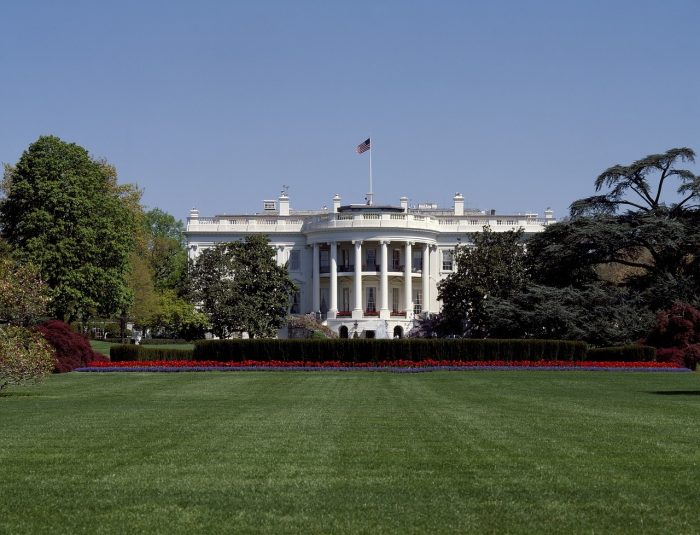 The party affiliation of the president of the United States affects the amount of news US newspapers publish on Israel, write Moran Yarchi and Amnon Cavari, both of Interdisciplinary Center Herzliya, with Shira Pindyck, of University of Pennsylvania.

The authors analysed algorithmically over 56 000 newspaper articles published by three American newspapers, The New York Times, Washington Post, and USA Today. They also studied a separate sample of 4 903 editorials from two papers considered to have opposite political views, NYT and Wall Street Journal. The sample covered the years from 1981 to 2013.

According to the authors, the more “intriguing” results relate to the ways the American context affects the stories. For example, during Republican administrations the number of Israel-related news goes up, and down during Democrat administrations.

The conflicts United States is involved in also contribute to the coverage, the authors found. When the US is targeted by terrorist attacks, news about Israel increase – perhaps due to it suffering similar problems, the authors suggest. When the US goes to war, however, the news’ attention shifts away from Israel.

The article “Covering foreign news – intensity and topics” was published by The Journal of International Communication. It is available online (abstract free).