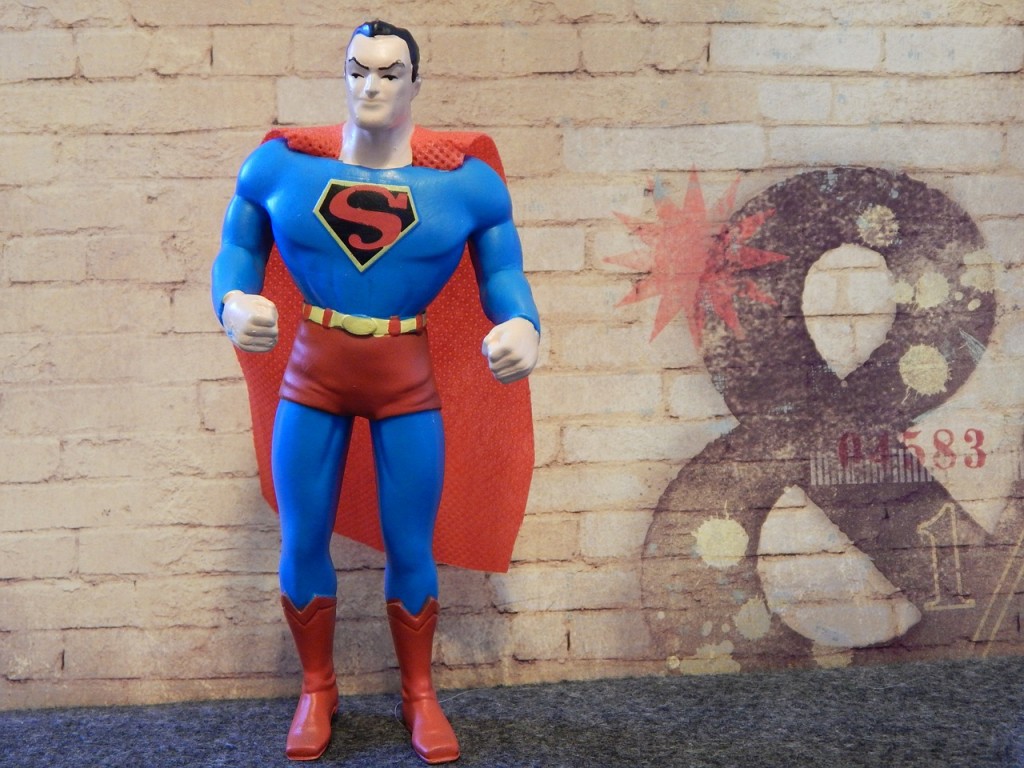 Three of the most prominent German newspaper were all taken in by a mythical narrative surrounding the political shooting star, Karl-Theodor zu Guttenberg. Stine Eckert, of Wayne State University, took a look at how the newspapers Spiegel, Focus, and Stern responded to Guttenberg between his ascension in 2009 and his downfall in 2011.

All three newspapers have a distinctive style, which they put to use in reporting Guttenbergs short-lived political career. The basic narrative behind each paper’s stories was still the same, that of a mythical hero – be he ironized or lauded. The case study is a warning example of how journalists can oversimplify their stories’ subjects, even if they do try and add a distinctive tone, Eckert notes.

The findings were published as an online-first article of the Journal of Communication Inquiry. It can be accessed here (abstract public).

Edited on 9.2.2015: The headline of this story was changed to a shorter one. The original title was “A hero in the making – myth in German newspapers”.