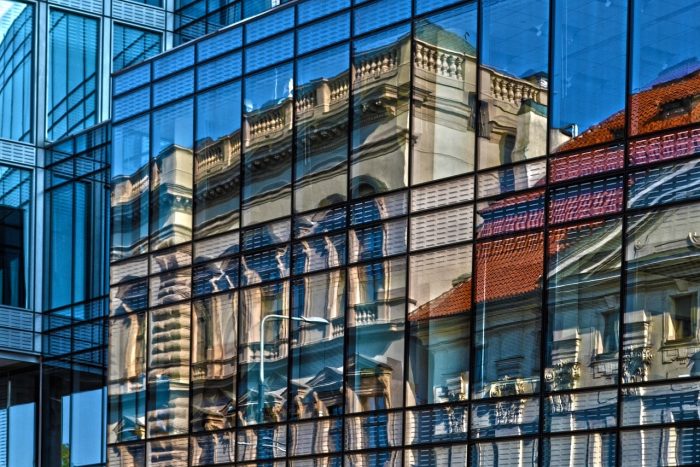 Ševčíková and Nordenstreng begin by summarizing Czechoslovakian history from its 1918 independence from the Austro-Hungarian Empire to its 1989 Velvet revolution. For most of this time, journalists and their respective organisations were under the control of one repressive regime or the other.

Only after the end of the Second World War and the German occupation did Czechoslovak journalists enjoy a brief period of respite. It was during this time of relative optimism the IOJ was founded by an international congress of journalists, held in 1946 in Denmark.

Originally the organisation enjoyed widespread recognition, but soon its relationship with Western countries soured. A popular vote decided the IOJ’s headquarters should be in Prague, firmly within the Soviet Union’s sphere of influence. Only few years after the war, in 1948, the Communist Party of Czechoslovakia grabbed power, with hundreds of journalists expelled and a new censorship regime installed in the aftermath.

The IOJ was hosted by the Czechoslovak journalists’ union, and for decades it remained stable and even prosperous. However, things changed rapidly in 1989, when the “Velvet revolution” overthrew Czechoslovakia’s communist regime. After being released from formal oppression, the IOJ’s local hosts abandoned it and joined the International Federation of Journalists (IFJ), a Western counterpart to the IOJ founded in 1952.

Over the course of the 1990’s, the IOJ lost much of its bases of power. More and more international organisations joined IFJ, while the IOJ’s lucrative printing and translation services withered under free market competition. Officially, however, the IOJ survived until 2016, when the organisation was pronounced “effectively dead”.

The article “The Story of Journalist Organizations in Czechoslovakia” was published by the journal Media and Communication. It is freely available online on the publisher’s website (open access).