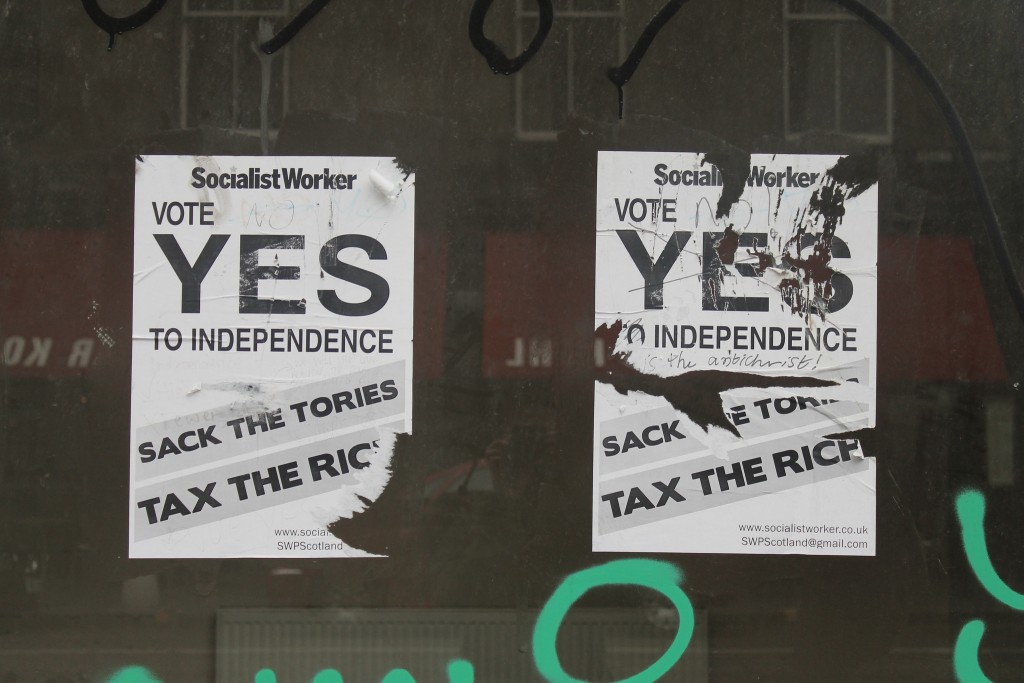 Marina Dekavalla, of University of Stirling, United Kingdom, explores the framing of referendum campaigns in the press and its relationship to the framing of elections.

She draws from an empirical analysis of the newspaper coverage of the 2014 Scottish referendum and from previous research on campaigns in different contexts and finds that frames associated with elections were also dominant in the framing of the referendum.

By framing the independence debate in similar terms to other electoral contests, the press promoted an understanding of this event as being about pragmatic decision-making on policy and political competition.