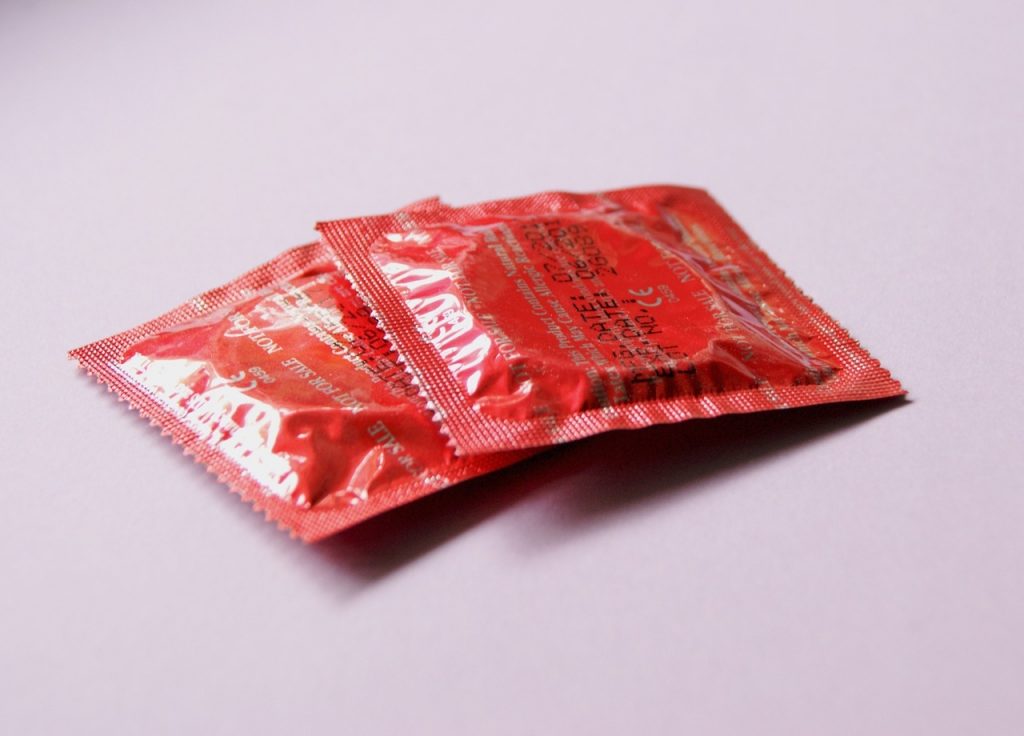 The debate over birth control has been a staple of the US press for the past 140, but men’s decisive position in it has not changed, write Ana C. Garner and Angela R. Michel, both of Marquette University. They analysed 3 604 news articles regarding birth control, published in three US papers between 1873 and 2013.

The authors detail the coverage of the issue time period by time period. For example, eugenics was an often cited rationale for allowing birth control prior to the Second World War. The reproduction of unwanted groups (such as Native Americans) was recommended to be restricted for “the salvation of the human race”. Others vehemently opposed contraception as something unnatural and immoral – even dangerous for the nation’s vitality.

Common to all investigated eras was the institutional point of view: birth control has always been portrayed as a public rather than a personal matter. As such, it resided in the domain of politicians, officials and other public figures – most of whom were men.

Even if female voices occasionally took part in the discussion, they were in the minority. Fewer still were the accounts of those who actually used birth control, the authors found. Despite this, evidence of the widespread knowledge and use of contraception is present throughout the coverage. In other words, birth control never truly was a taboo to the common people – regardless of law or public opinion.