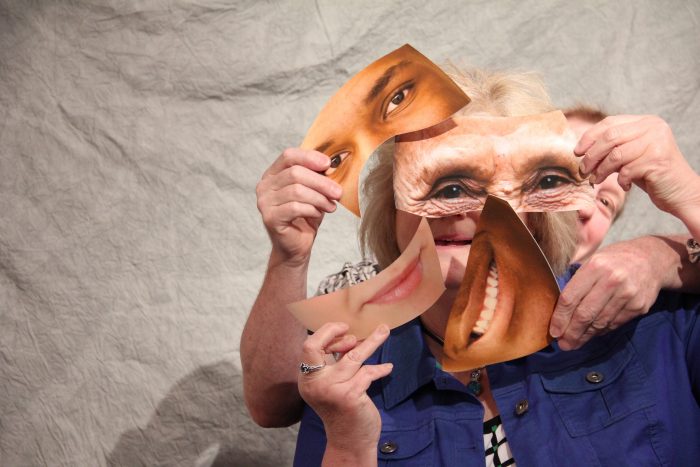 Previous research has characterized media organizations as institutions which portray Muslims in a quite monolithic way, argues Michael B Munnik of Cardiff University. In his new article, Munnik proposes that the process of representation in more complex.

In the qualitative study Munnik conducted ethnographic interviews and participant-observation in Glasgow between 2012 and 2014, studying both journalists and sources. The article seeks to show that selecting sources has moved from specific gatekeepers to plurality, why voices emerged, what kind of voices have emerged and how voices have emerged.

The study shows that sources are more varied than just elderly male community leaders and that they represent a plurality of political interests and social institutions. The author argues that there is no one correct way to report on Muslims: diversity in reporting is needed.

The article “From voice to voices” was published in Media, Culture & Society and is available online as an open-access article.

Picture: Diversity Mask by George A. Spiva Center for the Arts, license CC BY 2.0