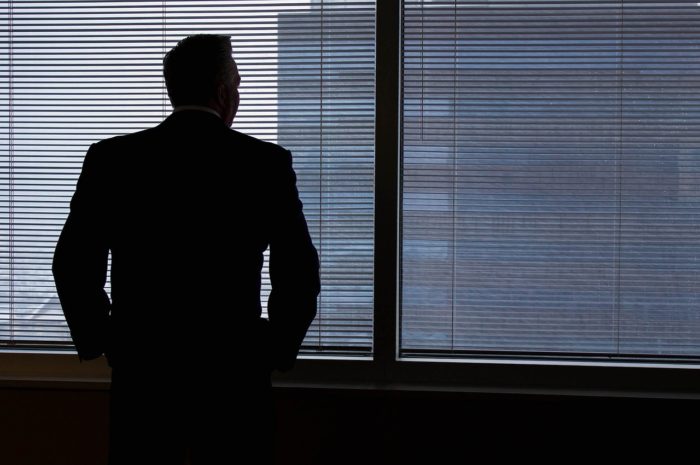 German news media has been recently met with an renewed flurry of Lügenpresse accusations. The term Lügenpresse, or “lying press”, dates back to the First World War, but is best known for its use by the German Nazi party. In recent years, the term’s use has resurged. Michael Koliska, of Georgetown University, and Karin Assmann, of University of Georgia, studied German journalists’ reactions to this strain of criticism. They interviewed 27 high-ranking journalists from Germany’s leading news organisations.

All interviewees more or less rejected the accusations. They were mostly seen as unfounded and political in nature – mostly disconnected from the actual quality of journalism. Some editors and executives, however, accepted the accusations merely as “exaggerations”: extreme reactions to minor (but real) shortcomings of the news media.

Despite largely rejecting the accusations, many newsrooms had reacted to them. The public attacks prompted journalists to reflect on whether their choice of words or style of reporting could be seen as biased. Some newsrooms did find room for improvement and have taken efforts to be more neutral in their presentation – for example by stopping calling the Alternative für Deutschland (AfD) party as “right-wing populists”. Other organisations have pivoted towards more transparency or closer connection with the public.

Overall, the German news organisations’ response has been to double-down on traditional journalistic norms. Newsrooms have increased efforts to both ensure journalistic quality and their audiences’ recognition of it. This focus on reinforcing journalism’s institutional identity may have a downside, Koliska and Assman suggest, as it might further distance the profession from the public. Instead, forging more intimate ties with audiences might be more fruitful – as some of the interviewees’ responses indicate, the authors note.

The article “Lügenpresse: The lying press and German journalists’ responses to a stigma” was published by the journal Journalism. It is available online on the publisher’s website (abstract free).